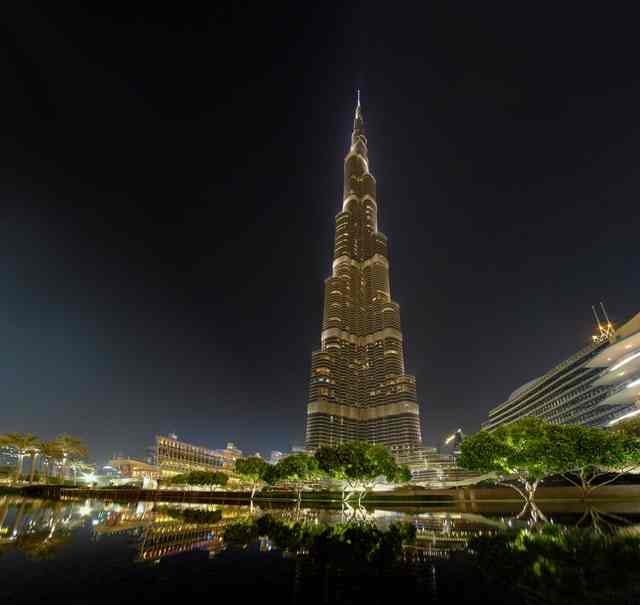 Humans are one of the evolving creatures on this Earth as they have changed their living style completely. The humans have brought changes like advanced technologies, good infrastructure and different variety of foods to serve their needs and provide them a standard of living. Humans have always been a supreme power in the world after God and that is majorly because of the advancements they have been doing since years. Humans are always challenging themselves and always coming with something that proves the world that they are the real heroes and can lead the world to extreme level. The things that are served by them are always a better version of the previous one and this is the best thing.

There are multiple of examples of their success in the construction of such beautiful infrastructure and each time the idea and the size of the buildings are taller. Some of the shifts of the humans were from church to institutions for public and then to the buildings that help the people to have different things located in a single place. There are about millions of buildings in the world and out of those buildings, there are some of the people that are famous worldwide for their height and there is a tough competition between different buildings based on this. Here is the list of the top 5 tallest buildings that exist in this world.

This is the tallest building in the world and there are many of the architects who have tried to break this record but failed. This building is situated in Dubai and possesses a height of about 2,717ft and is one of the most visited places of Dubai. There are about 163 floors in the entire building and each floor provides the best experience to the people who visit this place. There were two people who collectively architected the building and there name are Skidmore and Owings & Merrill LLP (SOM). The building consists of different sections and behaves as a source of different things like offices, hotels, and residential for many people. The construction of this building was in action since many years but it got completed in the year 2010 with all the things given final touch.

This is the second largest tower that exists in the world after Burj Khalifa. This tower is a kind of twisted building and this provides it a beautiful structure. The building is situated in Shanghai and contains 128 floors in it. The total height of the building is about 2,073ft and the floors contain different things placed at a single location to serve the people. There are different hotels and offices that are occupied by the people and it has helped many businesses to start from such a big building. There was a single architect who designed this building and his name was Gensler. The building took years for its completion but was finally completed in the year 2015 with all the facilities added to it.

This building is famous for its height along with the clock that is placed at the front end of the building and the time it displays is considered to be always true and is followed by many people. This beautiful building is situated in the Mecca, which is in Saudi Arabia and contains about 120 floors in it. The total height of the building is about 1972ft and contains different things in it. The building is famous for the availability of the different stores at a single place. The building was constructed by one of the best architects and the name of the two architects was Dar al-Hadassah Shair & Partners along with the SL Rasch. The building completed its construction in the year 2012 and was used by the people after that.

This is one of the most beautiful location that is situated in Shenzhen and is the tallest building over there. This building has a height of about 1,965ft and this makes it one of the most loved places. There are about 115 floors that are present in the building and all the floors consist of different offices that belong to different companies. Many big companies that are famous worldwide are having their offices in the building. The building was built or designed by the architects and there name was Kohn Pedersen Fox Associates (KPF). The building took many years for its construction but finally was made available for the people in the year 2017 with some of the advance features in them.

This is one of the special types of tower as it is one of the tallest towers situated in Seoul and is famous worldwide. This tower has attracted multiple numbers of people from all over the world and has made Seoul a tourist place. The height of this building is about 1,819ft and it consists of 123 floors in total, which makes it the tallest building in the world. The building consists of different things in it and helped people to get all the things in a single place. The building consists of the hotels, residential retail and offices, and all they are focusing on the advance technologies and the advance way of living. The building was designed and architected by the Kohn Pedersen Fox Associates (KPF) and they have not only architected this building but also many other buildings that are popular in the entire world. The building was started few years ago before its completion and then was exposed to the people with the entire final thing being added into that, in the year 2017.