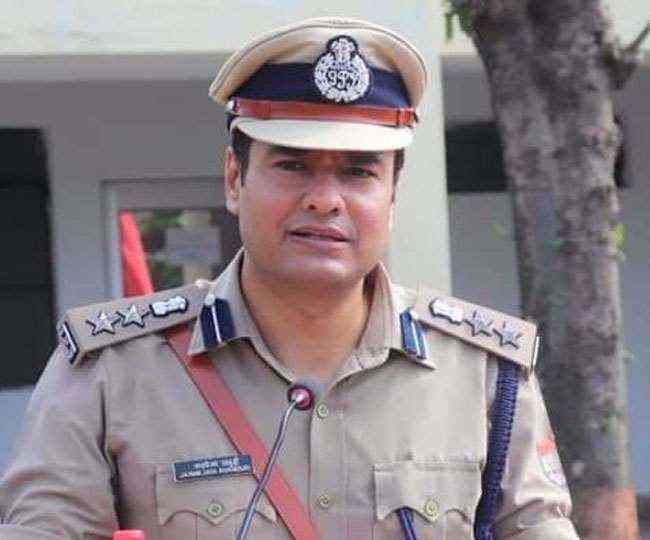 Taking charge on Sunday, Khanduri said that the victim comes to the police with any problem, in such a situation it is very important to listen to their problem. Duty officer will be posted for night to listen to public grievances and take immediate action on their grievances. The duty officer will be of SP or CO level who will take immediate action on complaint as soon as it is received. He said that policing will be started in the capital on the lines of Delhi Commissionerate. Justice to every victim will be in their priority. He said that his first priority is to serve the people as the public lives with the truth. The complainants come to the officers with complaints because they have good thinking and behavior towards the officers, but if the complaint of the victim is not being heard in the police station, then action will be taken.
Previous Post
Next Post