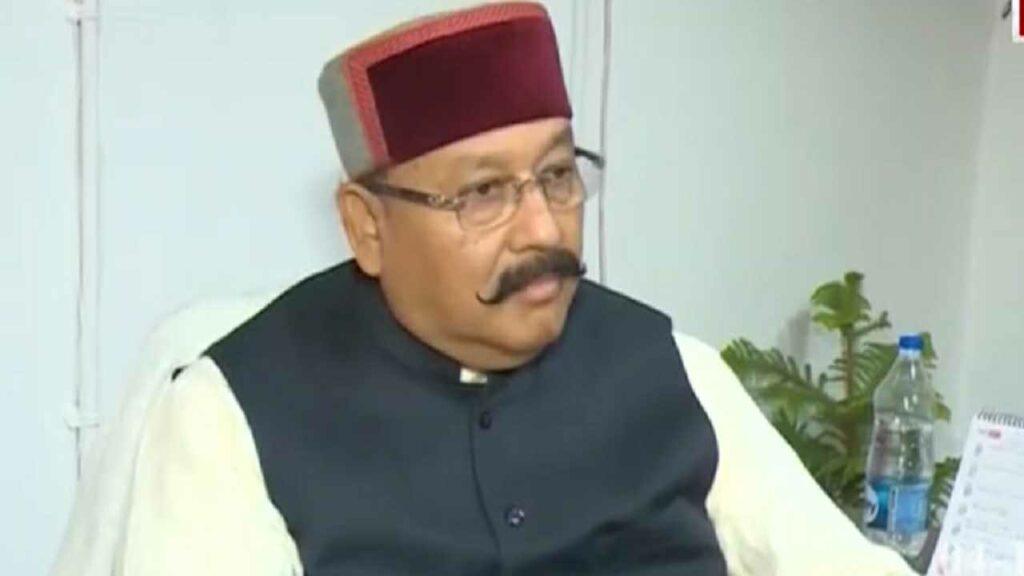 Dehradun. The state’s Tourism, Irrigation, Religion and Culture Minister Satpal Maharaj has said that there is no need to fear tourists and devotees coming to Uttarakhand from Chamoli tragedy. Tourism, Irrigation, Religion and Culture Minister Satpal Maharaj has said that the impact of Chamoli tragedy has been mainly from Raini to Vishnu Prayag. It has no effect anywhere else in the entire region.
We had already emptied the Srinagar dam water. This dam of ours is fully capable to deal with any tragedy. That is why I call upon the tourists coming to Uttarakhand that now that the danger is averted, everything is normal here, so they can come here without any fear. Maharaj expressed his gratitude to Prime Minister Narendra Modi and Home Minister Amit Shah, saying that the urgency with which he sent help from the center in this hour of disaster to control the tragedy as well as undertake rescue operations at war level, once again this Visionary thinking is revealed. He said that due to the sensitization and monitoring of the Prime Minister and the Home Minister amidst the difficult circumstances, many lives have been saved today.
Under his direction, rescue operations are going on continuously. Maharaj said that he prays to Badri Vishal that all those trapped in the tunnel come out at the earliest. Rejecting any impact of the tragedy on Chardham Yatra, he said that it will not have any effect on Chardham Yatra. Tourists can roam all over the state without any fear.

The Tourism Minister said that the Chamoli tragedy happened during the day and helped a lot in saving lives. Security personnel from the center and the team of NDRF were immediately activated, which helped in saving people. The weather also helped, and there was no rain or further snowfall after the tragedy. If this tragedy had happened at night, the situation would have been very serious as it was during the Kedarnath tragedy.