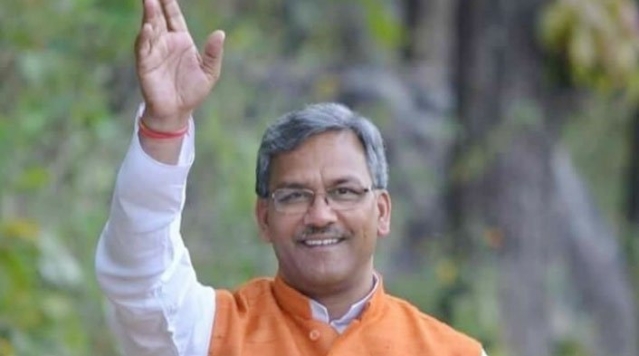 Approval by Chief Minister Trivendra Singh Rawat on the proposal of the then Assistant Engineer (now retired) Rajiv Kumar posted in the Department of Minor Irrigation in Uttarkashi to recover the loss suffered by the Government from his pension in case of irregularities in minor irrigation works during the year 2002-04. The case of irregularities in 2002-04 was investigated under AIBP (Accelerated Irrigation Benefit Program) in Mori, Uttarkashi. The then assistant engineer was accused of irregularities in this work. In the investigation report, due to the irregularity of the assistant engineer, the government was said to have suffered a loss of 5 lakh 18 thousand, 815 rupees. A recovery of Rs. 1 lakh, 81 thousand 585 rupees of 35% of this amount was sent to the Chief Minister for approval under the Civil Service Regulation from the pension of the then Assistant Engineer Rajiv Kumar (now retired). Consent has already been received from Secretary Public Service Commission on this proposal. The Chief Minister has given approval for recovery of pension under the rules on this proposal sent by the minor irrigation section.