Skip to content
Home
Dehradun
Now the Aadhar card will be made as soon as the child is born.

The Unique Identification Authority of India (UIDAI) is soon preparing to provide Aadhaar card to hospital born newborns. For this, hospitals will soon be given the facility of Aadhar enrollment, through which they will make Aadhar card of newborns instantly. 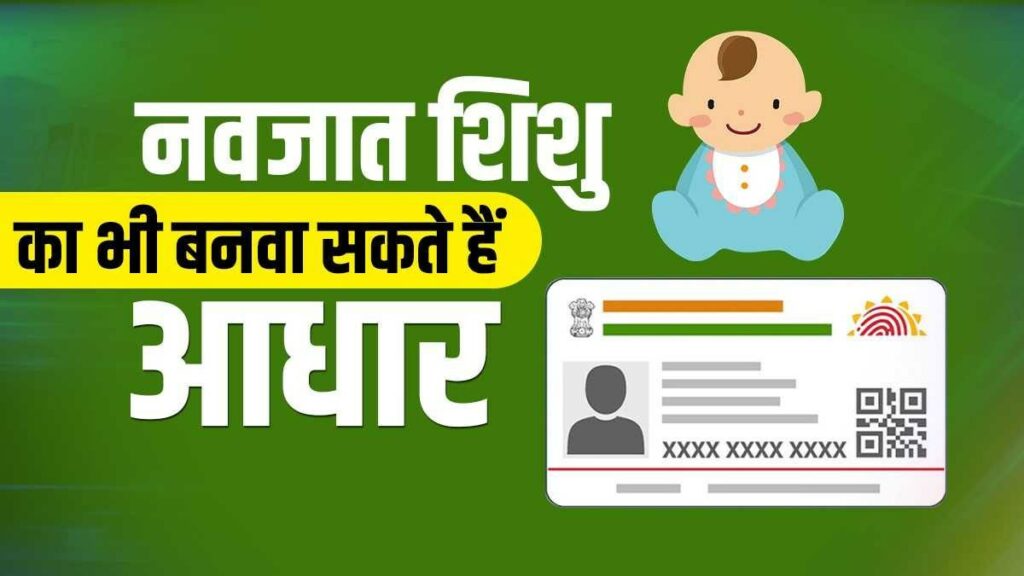 Speaking to ANI, Saurabh Garg, CEO, UIDAI said, “UIDAI is trying to tie up with the birth registrar to give Aadhaar number to newborns.” Aadhaar number has been issued to the adult population. About 131 crore population has been enrolled for this and now our effort is to enroll newborn babies.


Garg further said that 2 to 2.5 crore children are born every year in the country. We are in the process of enrolling them in Aadhaar. He said that at the time of birth of the child, Aadhaar card would be made available on the basis of clicking of a photograph. The UIDAI CEO said, “We do not collect the biometrics of children below the age of five years, but link it with one of his parents, either with the mother or father, and after crossing the age of five years. After that the biometrics of the child will be taken.

Garg further said, we are trying to provide Aadhaar number to our entire population. Last year, we had set up 10,000 camps in remote areas, where they were told that many people do not have Aadhaar numbers. After this, about 30 lakh people were enrolled for Aadhaar.

The first Aadhaar number was allotted in the year 2010:

Garg further said, “The first Aadhaar number was allotted in the year 2010. Initially our focus was to enroll as many people as possible and now we are focused on updating. Around 10 crore people update their name, address, mobile number every year. Out of 140 crore bank accounts, 120 crore accounts have been linked with Aadhaar.