Skip to content
Home
Dehradun
The district administration has made preparations for PM Modi’s rally, these officers are also responsible.

Haldwani- Preparations for a huge public meeting of Prime Minister Narendra Modi are going on in full swing at the MB Inter College campus ground of Haldwani on December 30. Along with giving a gift of several thousand crores to Kumaon Mandal, Prime Minister Narendra Modi will address a huge public meeting on December 30, where the BJP has started preparations for assembly-wise to gather the crowd, while the administration has also taken officials regarding the arrangements for the rally. Has also started giving responsibility. From the main stage of Prime Minister Modi to the entrance gate and maintaining peace and order, the duty of dozens of officers has been imposed. 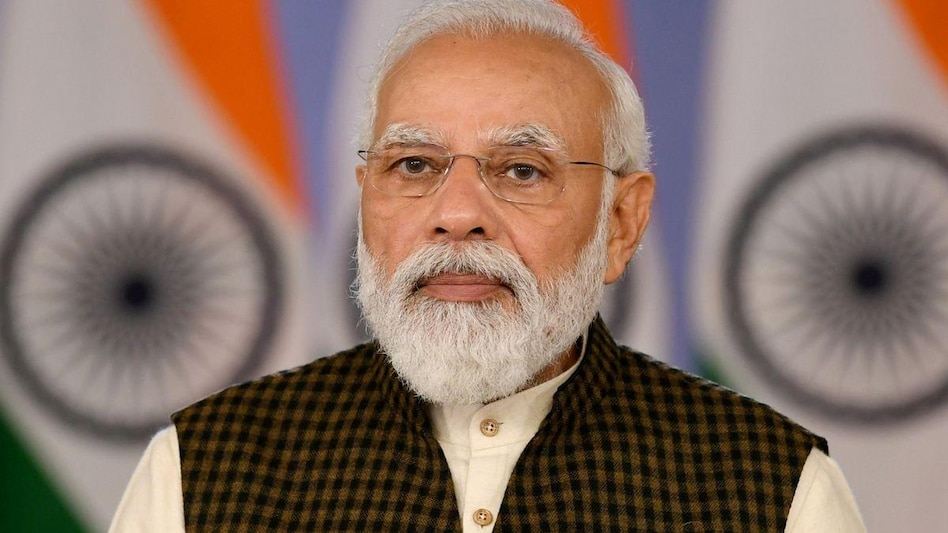